FoE Japan, with the cooperation of a Japanese citizen’s expert, has been continuously analyzing the water quality in the communities surrounding the Coral Bay Nickel Processing Plant Project (the CBNP) and the Rio Tuba Nickel Mining Project (the RTNMP), in the municipality of Bataraza, Palawan, since 2009. In the latest research conducted in last April and May 2012, we have also analyzed the river and drinking water in the communities surrounding the proposed Taganito Nickel Processing Plant Project and the Taganito Nickel Mining Project, in the municipality of Claver, Surigao del Norte. As a result, water contamination by hexavalent chromium has been found in Surigao del Norte, as the remarkable contamination has been continuously confirmed in Palawan. Hexavalent chromium is known as high toxicity due to carcinogenicity, liver damage, and skin disease etc.,

Expiration of the Permitted Mining Area

In the previous research, hexavalent chromium or Cr (VI) in the Togupon River in southern Palawan has been continuously exceeding the environmental standards in Japan, or “Environmental Quality Standards Concerning the Protection of the Human Health” (not exceeding 0.05 mg/L). In the latest research in the end of April 2012, less hexavalent chromium was found in the Togupon River than the ones found in the previous researches (ex. October 2011, and February 2012). Mr. Onuma, who is a Japanese citizen’s expert cooperating with FoE Japan, made a comment on this point that “It may imply the relation with the precipitation or rainfall.” The Togupon River flows down through the Rio Tuba mining area, and the overflowing water from the tailing dams for the Coral Bay Nickel processing plants flows into the Togupon River. Thus, Japanese companies and public institutions concerned should take immediate measures, such as the identification of the water contamination mechanism, in order to establish appropriate anti-pollution measures according to the Japanese standards, but not enjoying the “double” standards abroad.

Likewise, it is found in our first research last May in the municipality of Claver, Surigao del Norte that hexavalent chromium in the Hayanggabon River and the Taganito River exceeded the environmental standards in Japan (not exceeding 0.05 mg/L). The expert said, “It is very important that the contamination of hexavalent chromium has been found surrounding the Taganito nickel mining site in Claver, Surigao del Norte. For the fact could increase the possibility of the general principle that the mining exploitation working of laterite peculiar to the tropical region inevitably brings about the contamination of hexavalent chromium anywhere, not only in the area surrounding the Rio Tuba Nickel mining site and the Coral Bay nickel processing plants' site in Palawan.” 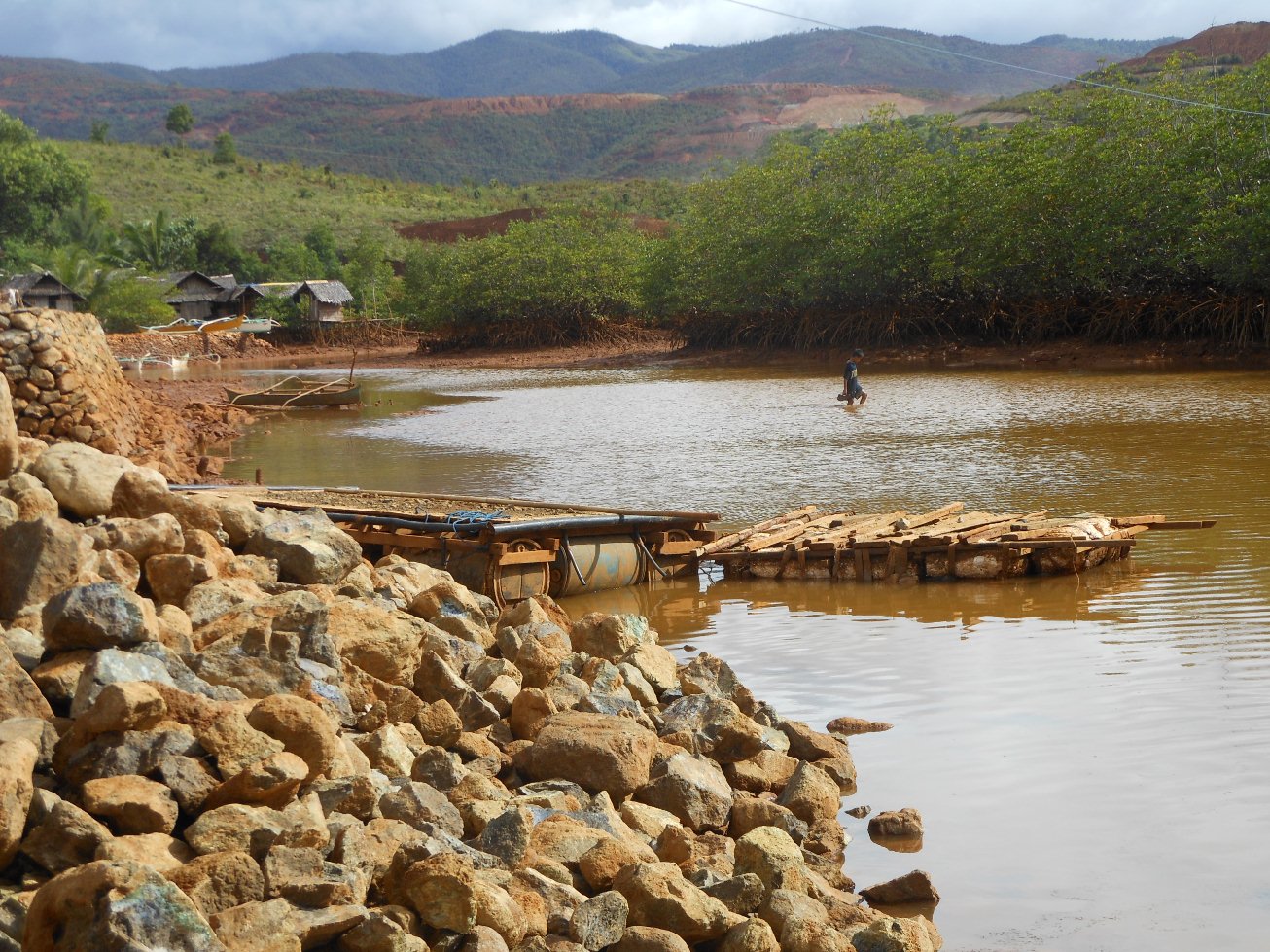 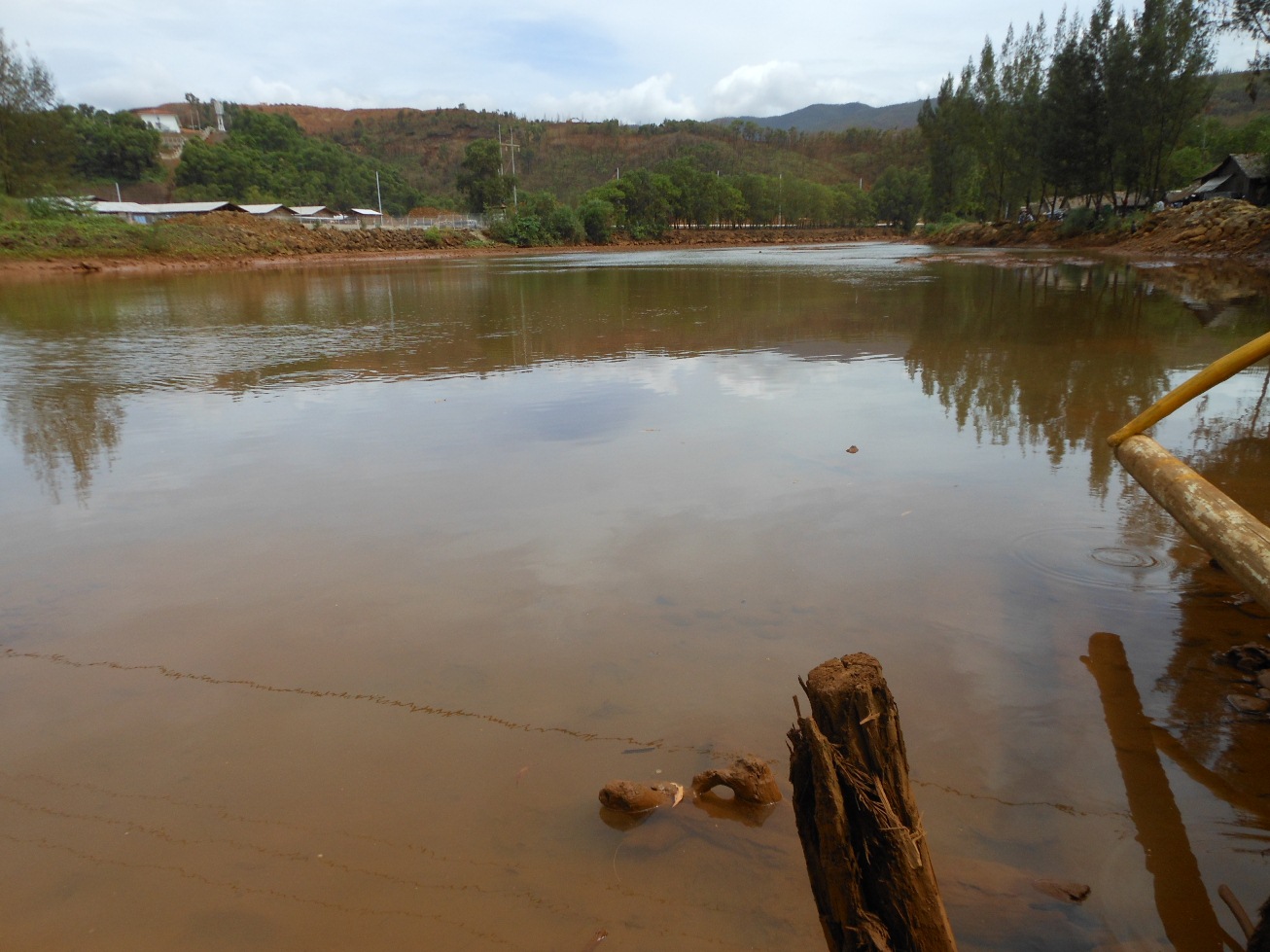 Further, hexavalent chromium exceeding the Japanese Water Supply Act and the WHO Guidelines for drinking-water quality (not exceeding 0.05 mg/L) was found in the drinking water which the local community has used for decades, as well as in the drinking water supplied for the Mamanwa community by the TMC. These water must be suspension of use as drinking water, and the immediate and appropriate countermeasures should be taken by the companies and public agencies concerned.

> Please see the detailed result and comments of the latest water analysis (in April and May, 2012) by the expert at the following site;

(This research has been supported by The Takagi Fund for Citizen Science.)