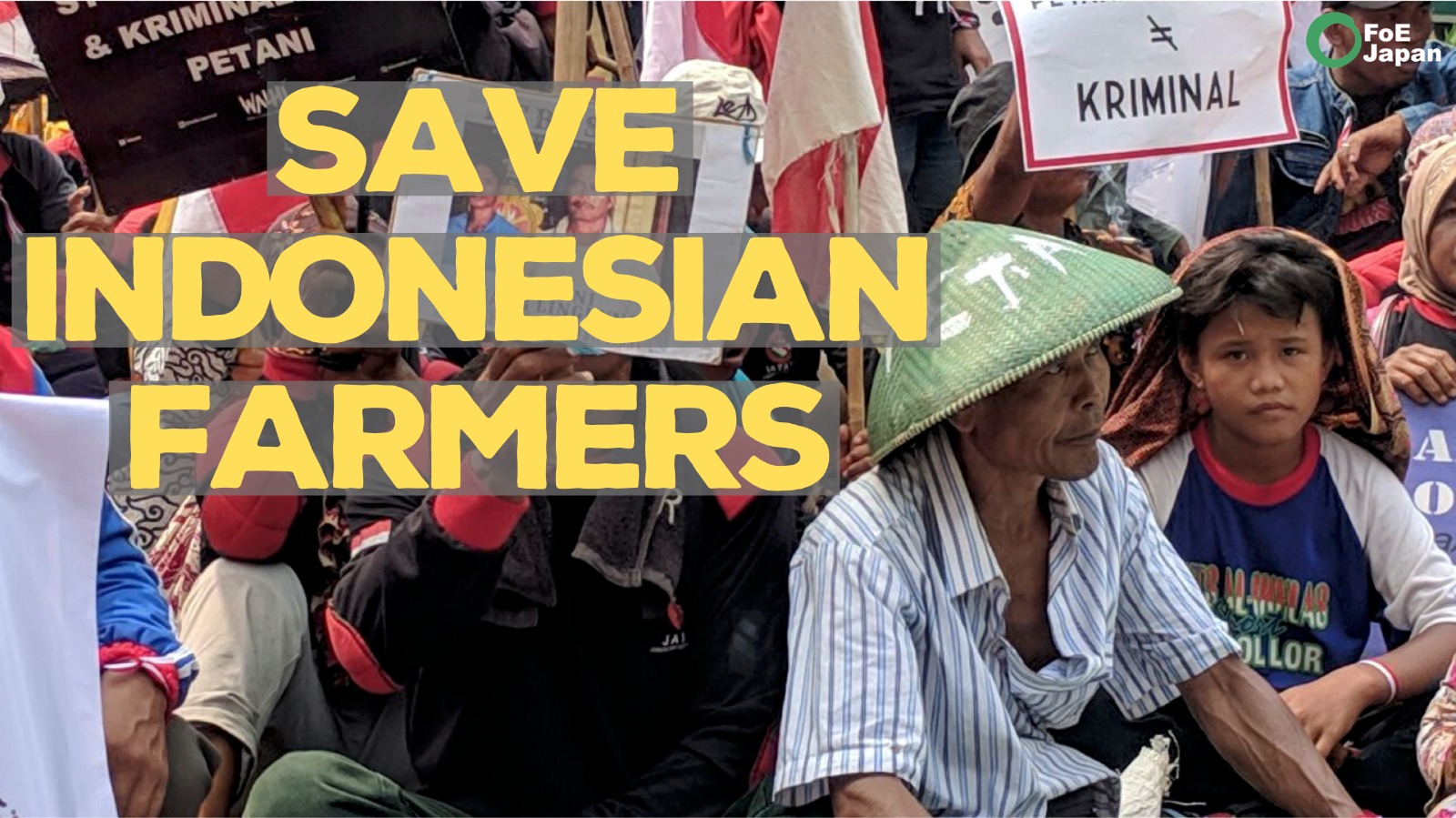 This Japanese “assistance” will deprive the livelihoods of local farmers, such as rice and vegetable fields. The loss of farmland means death for peasants. They are also concerned about health damages due to their experience of air pollution from the existing coal plant in Indramayu. The farmers have fought to protect their environment and society for more than 4 years through peaceful demonstrations and lawsuits, despite threats, harassment and criminalization by Indonesian authorities.

This coal power plant will also impose an unreasonable burden of unnecessary infrastructure and stranded assets especially on the future generations amid global climate crisis as well as the oversupply of electricity in Java island.

Please sign on the petition to request the Japanese government and JICA not to support the construction of the Indramayu coal-fired power plant in Indonesia!