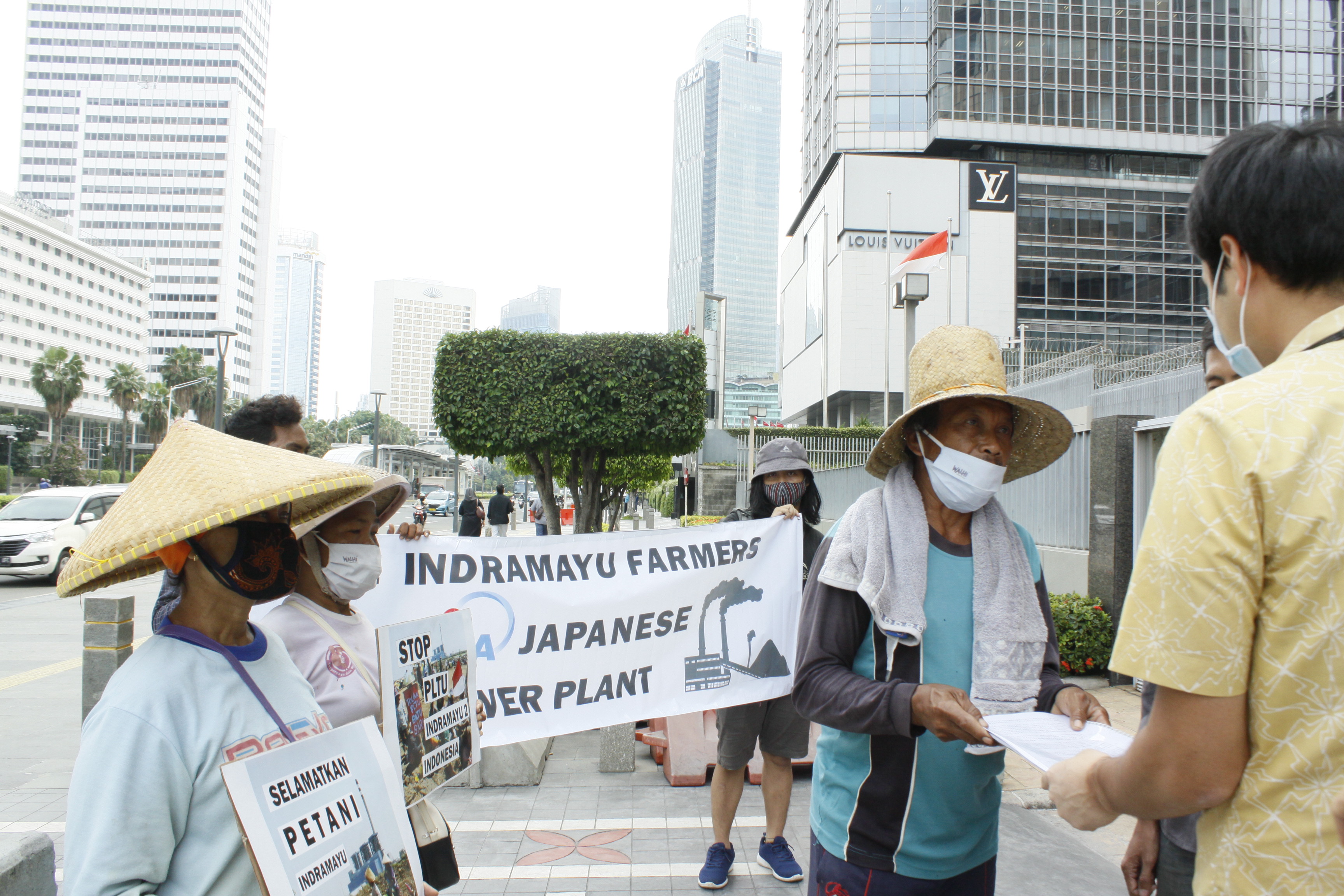 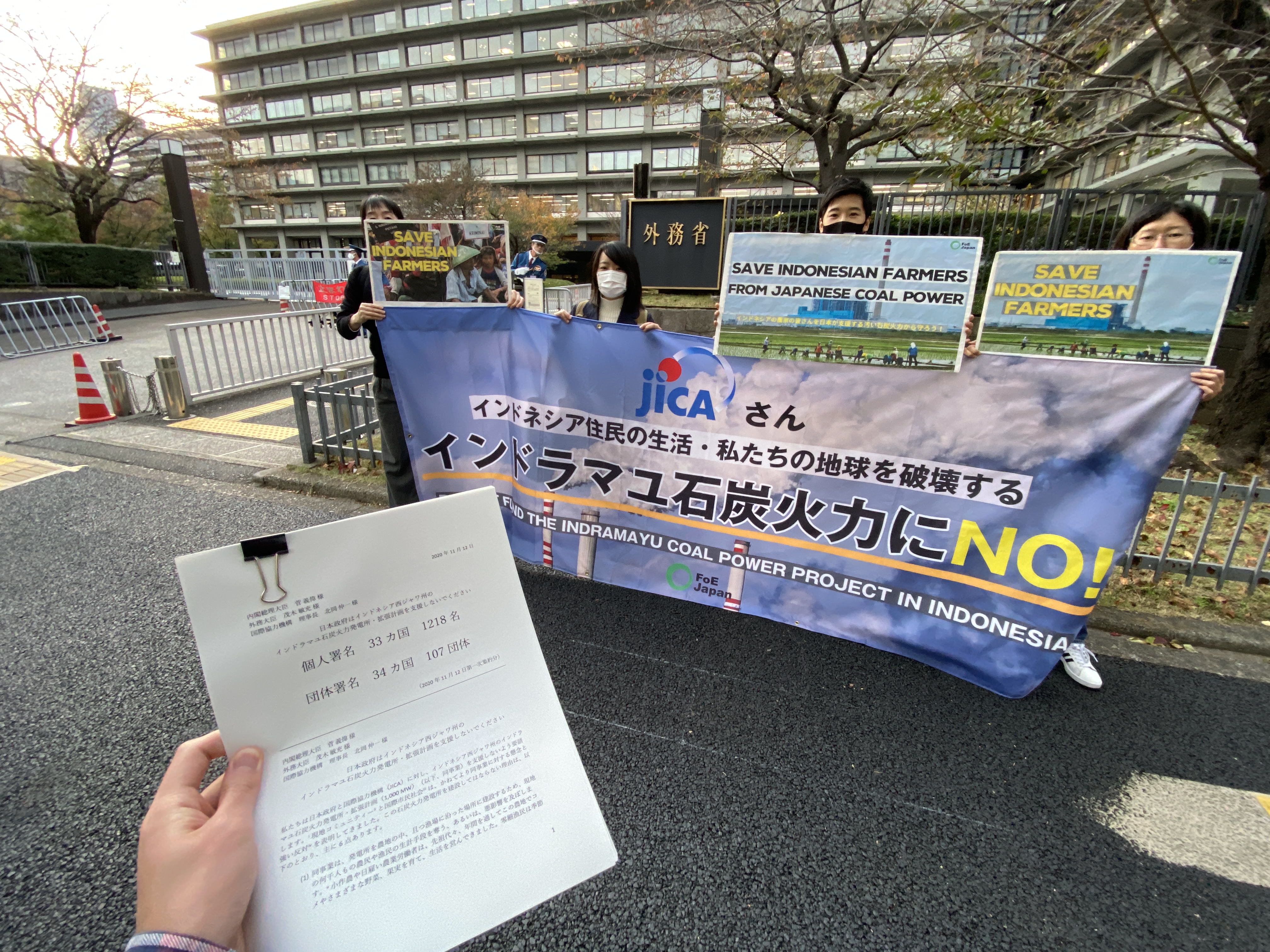 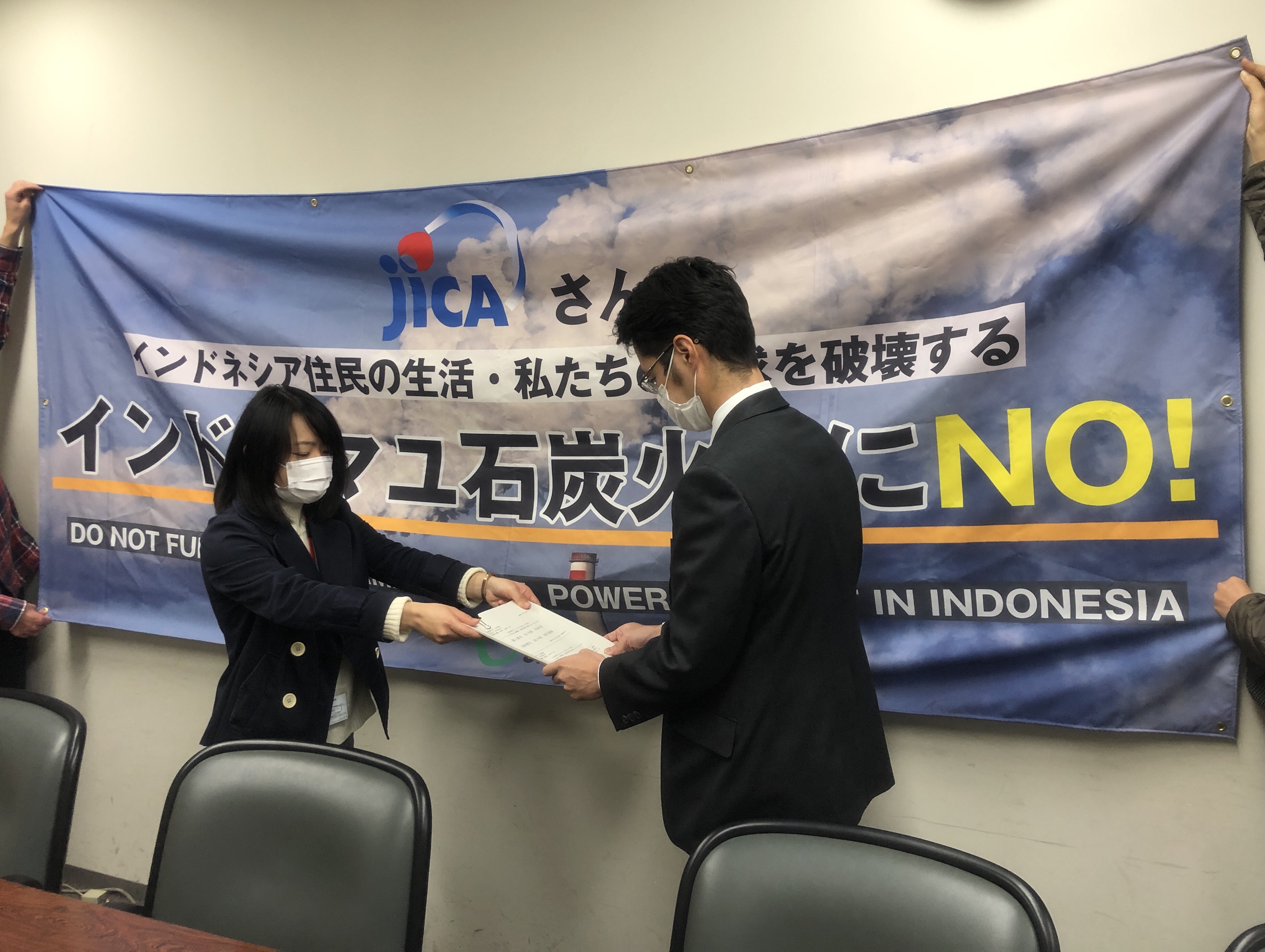 Upon the occasion that JICA's President speaks out at the Finance in Common Summit, Indonesian and Japanese CSOs submitted the petition (endorsed by 1218 individuals and 107 organizations from 34 countries) to the Japanese government and JICA, calling on them not to support the construction of the Indramayu coal-fired power plant in Indonesia.

LIST OF Organizational SIGNATORIES: 107 from 34 countries (including the above initial signatories)