Friends of the Earth (FoE) Japan, with the cooperation of a Japanese citizen’s expert, has been continuously analyzing the water quality in the areas of the Nickel Processing Plant Projects and the Nickel Mining Projects since 2009, which has entered the 11th year.

In the river water and springs around the Nickel Processing Plant Projects and the Nickel Mining Projects (refer to Table 1 below) which have got involved in Japanese companies,it has been found that hexavalent chromium or Cr (VI) have exceeded the Japanese Environmental Standards (0.05 mg / L or less) around Taganito, Claver, Surigao del Norte as well as Rio Tuba, Bataraza, Palawan. 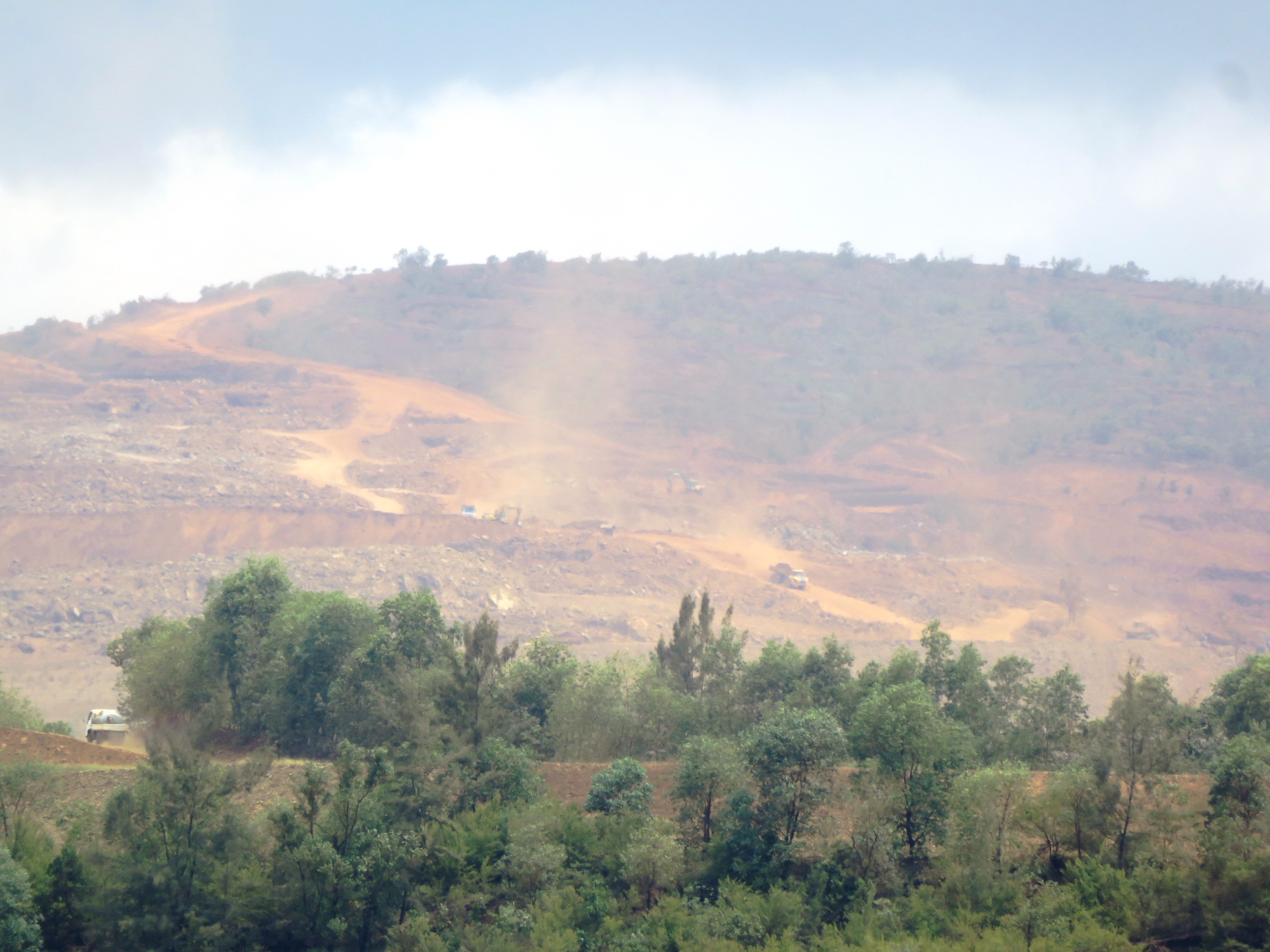 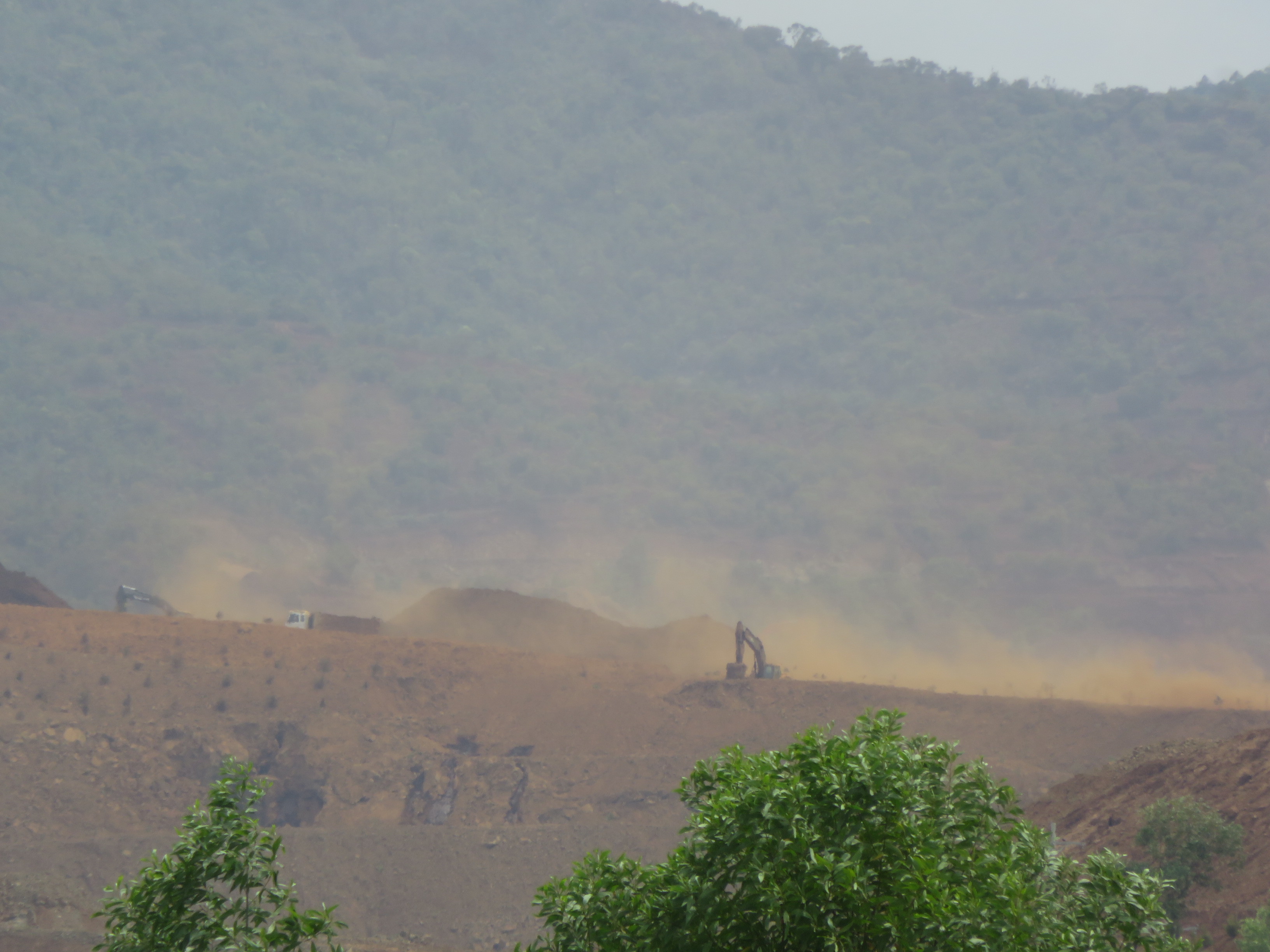 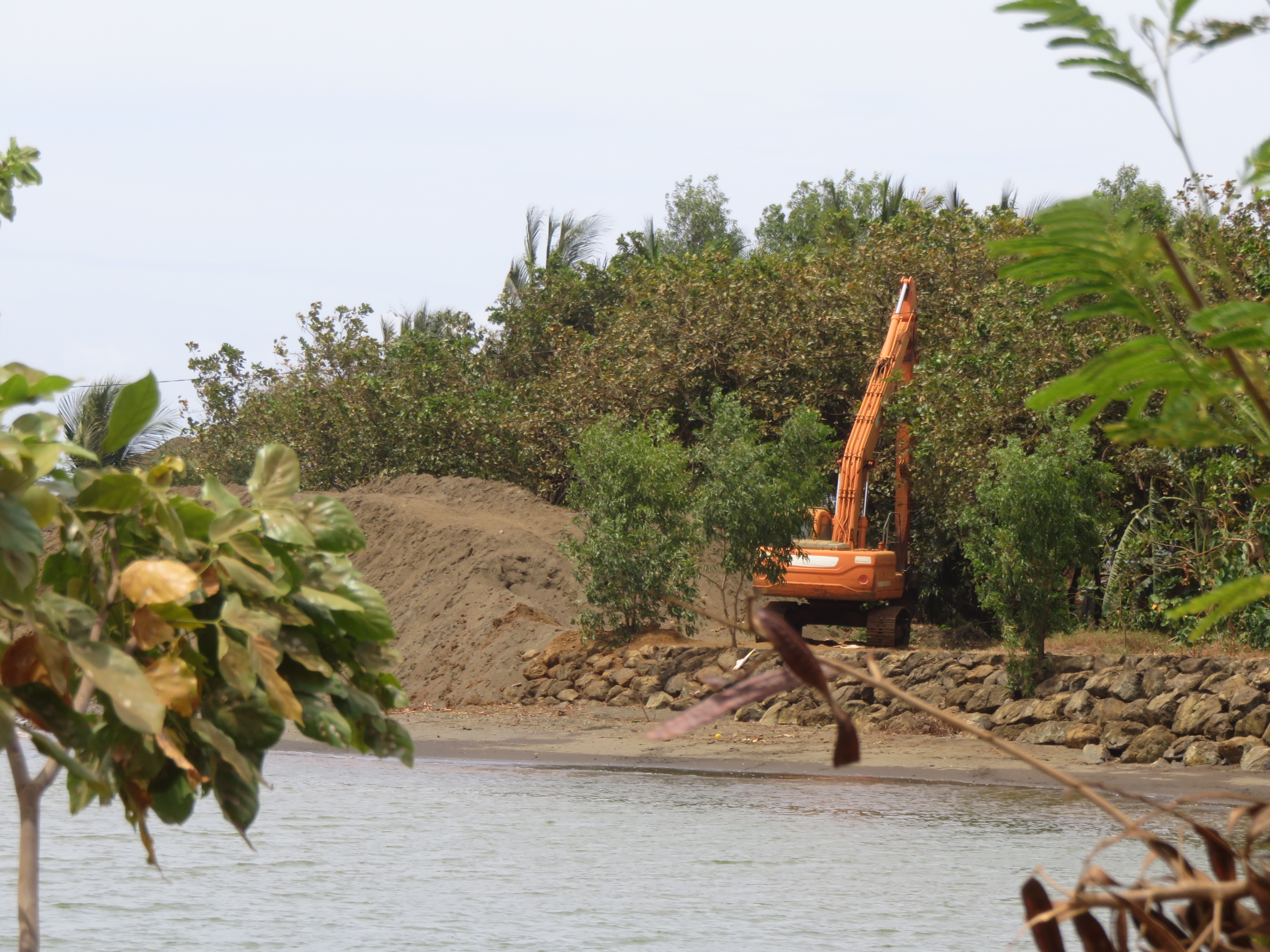 Photo 3 (left): The mining site on the upper side of the Hayanggabon River. There were fishing boats and a fisherman (August 2019)
Photo 4 (right): A dredging equipment on the downstream of the Taganito River. It seems that the dredging the river is ongoing (August 2019)

Cr (VI) is known as high toxicity due to carcinogenicity, liver damage, and skin disease etc. From the viewpoint of preventing long-term health damage and ensuring the security and life of the local people in the future, the project companies must establish and implement any immediate and effective anti-pollution measures.

In addition, the Japanese companies and public agencies concerned are required to ensure the compliance of the same level of Japanese standards, so that they don’t export the pollution with “double standards” under the weak governance or regulation of the local government.

●Water Quality Analysis at Taganito, Claver, Surigao del Norte (August 2019)
In our water quality analysis, Cr（Ⅵ）did not exceed Japanese Environmental Standards (0.05mg / L or less) in Hayanggabon River and Taganito River, unlike the previous time, since there was little rain in the dry season. There is a possibility that Cr (Ⅵ)is liquated by rainfall in the stockpiles, as experts have pointed out. On the other hand, the nickel was detected higher than the Control Target (0.01 mg / L or less) under the Japanese Water Supply Act at both points in these rivers.

The spring water showing a strong reaction of Cr (Ⅵ) (about 0.6 mg / L) in December 2018, dried up this time due to the dry season, and it was impossible to measure. This time, instead of the spring water, we took the water (No. 4) which the nickel company (Platinum Group Metals Corp. = PGMC) in the same region started distributing to the residents from the end of the last May. As a result, almost the same Cr (Ⅵ) as Japanese Environmental Standards and Japanese Water Supply Act (0.05mg / L) was detected.

The expert pointed out the following issues (Refer to the document on the result for more details).

• Cr(Ⅵ) was detected only in No.4. It was almost the same as the Japanese Environmental Standards and Japanese Water Supply Act (0.05mg/L). Although residents were not allowed to drink this water, it would be problematic to supply such delivery water for the community’s tank. The reason why Cr(Ⅵ) was not detected in other samples would be the lack of rainfall during the dry season.

• These results have proved that serious contamination by Cr (VI) has been occurring in shallow underground water, which the local community is using for domestic and/or drinking purposes, in the whole area of Taganito, Surigao del Norte

• Given that the same kind of contamination has been proved in Rio Tuba, Palawan, the hypothesis could be built up that open-pit mining of laterite in the tropics would universally cause the contamination by hexavalent chromium.

• The projects in Taganito, Surigao del Norte, have been promoted not only by Japanese companies but also the other countries’ companies, such as China. In order to ensure any regulation for the development, the governance for environmental conservation must be decisively implemented by the Philippines government, which the international society could also put some pressure on or could have cooperation with. 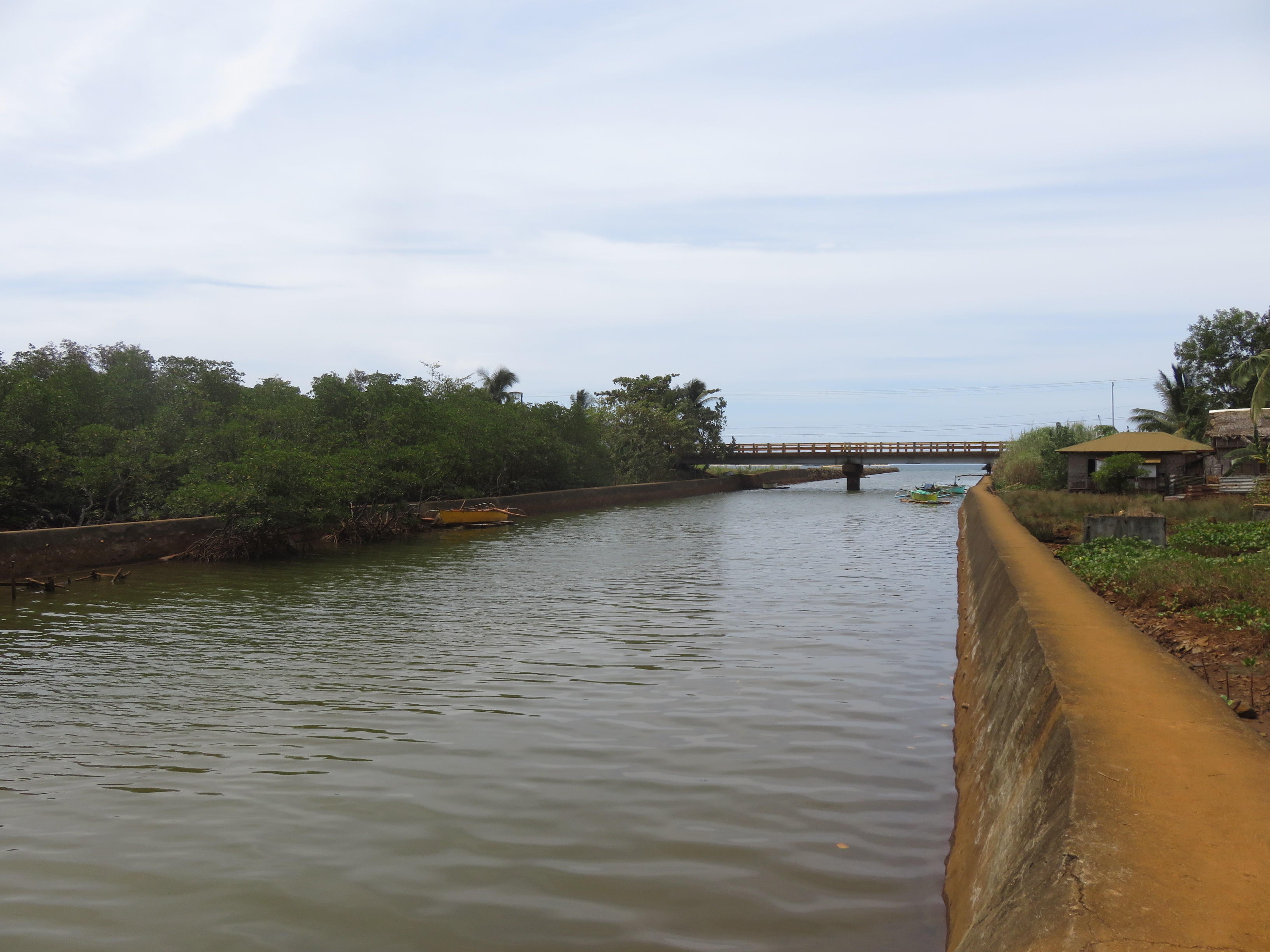 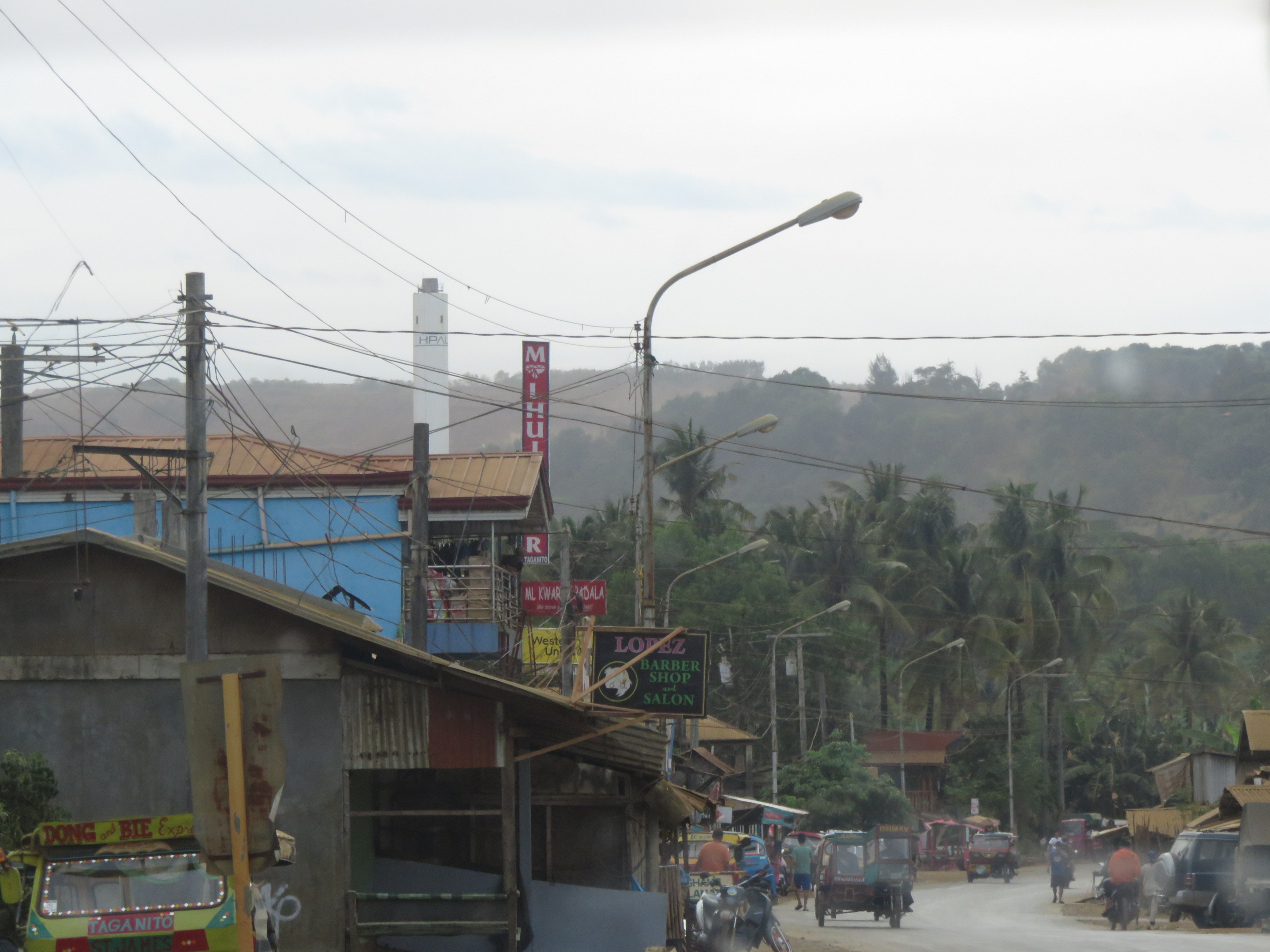 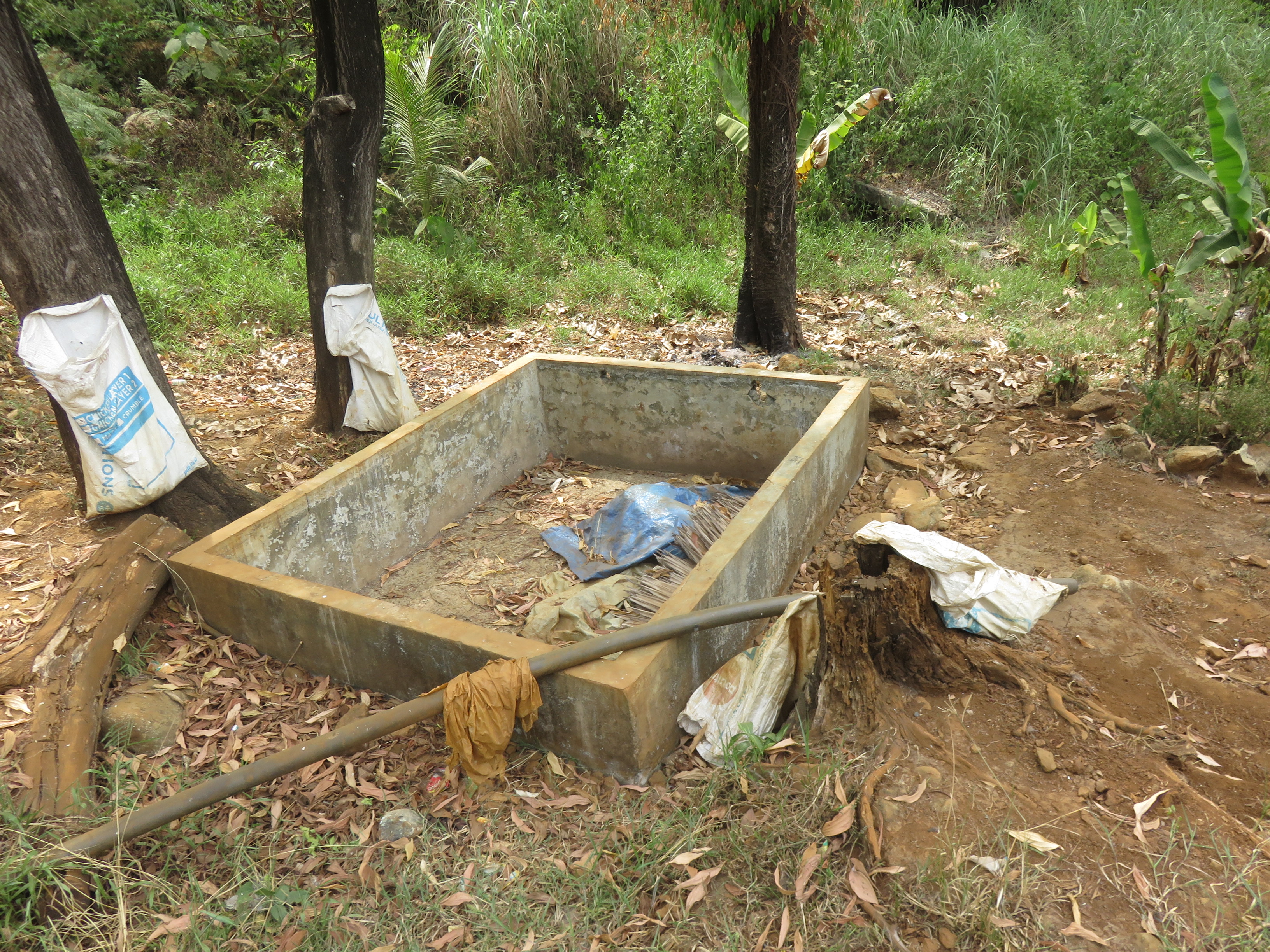 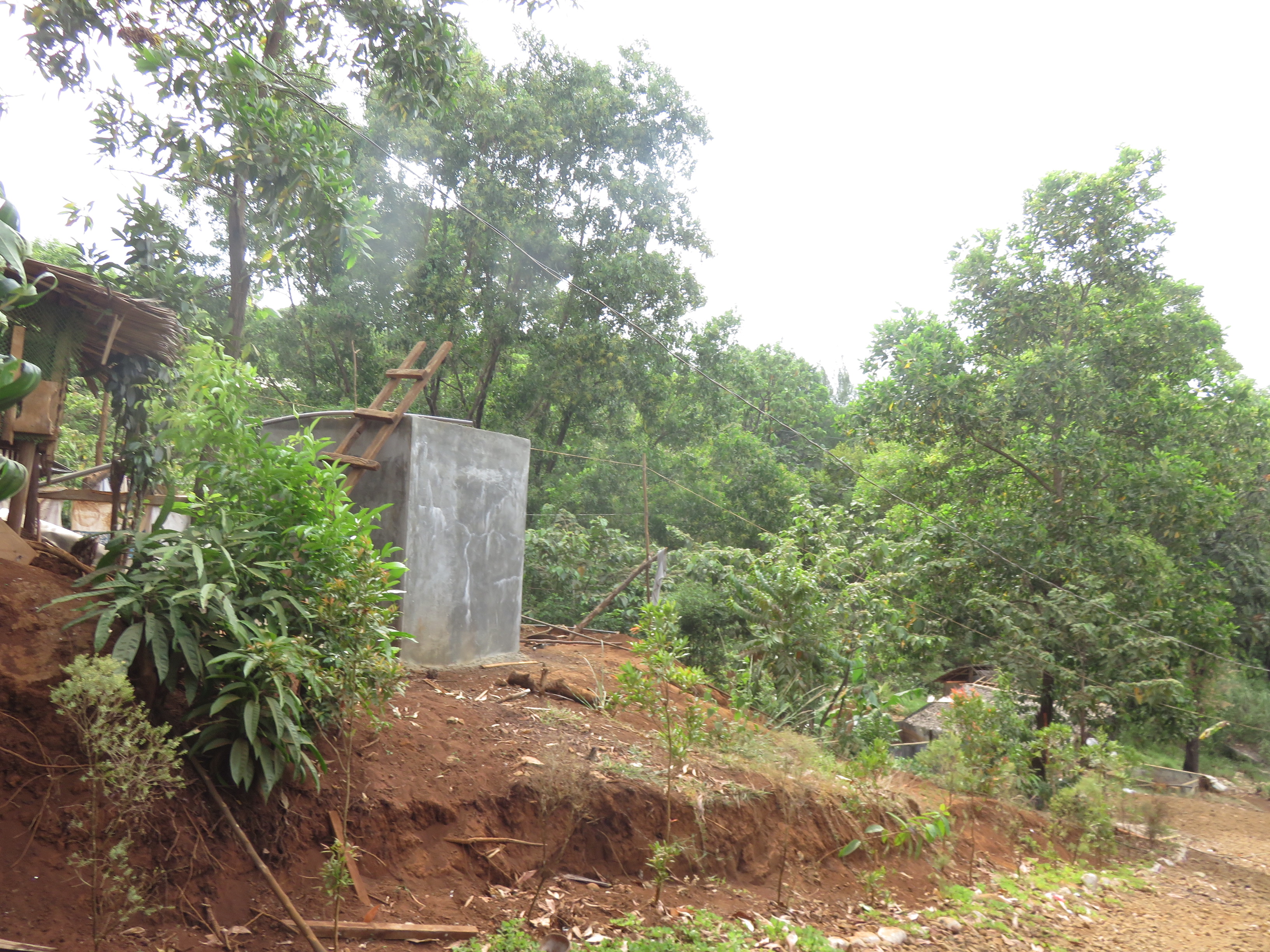 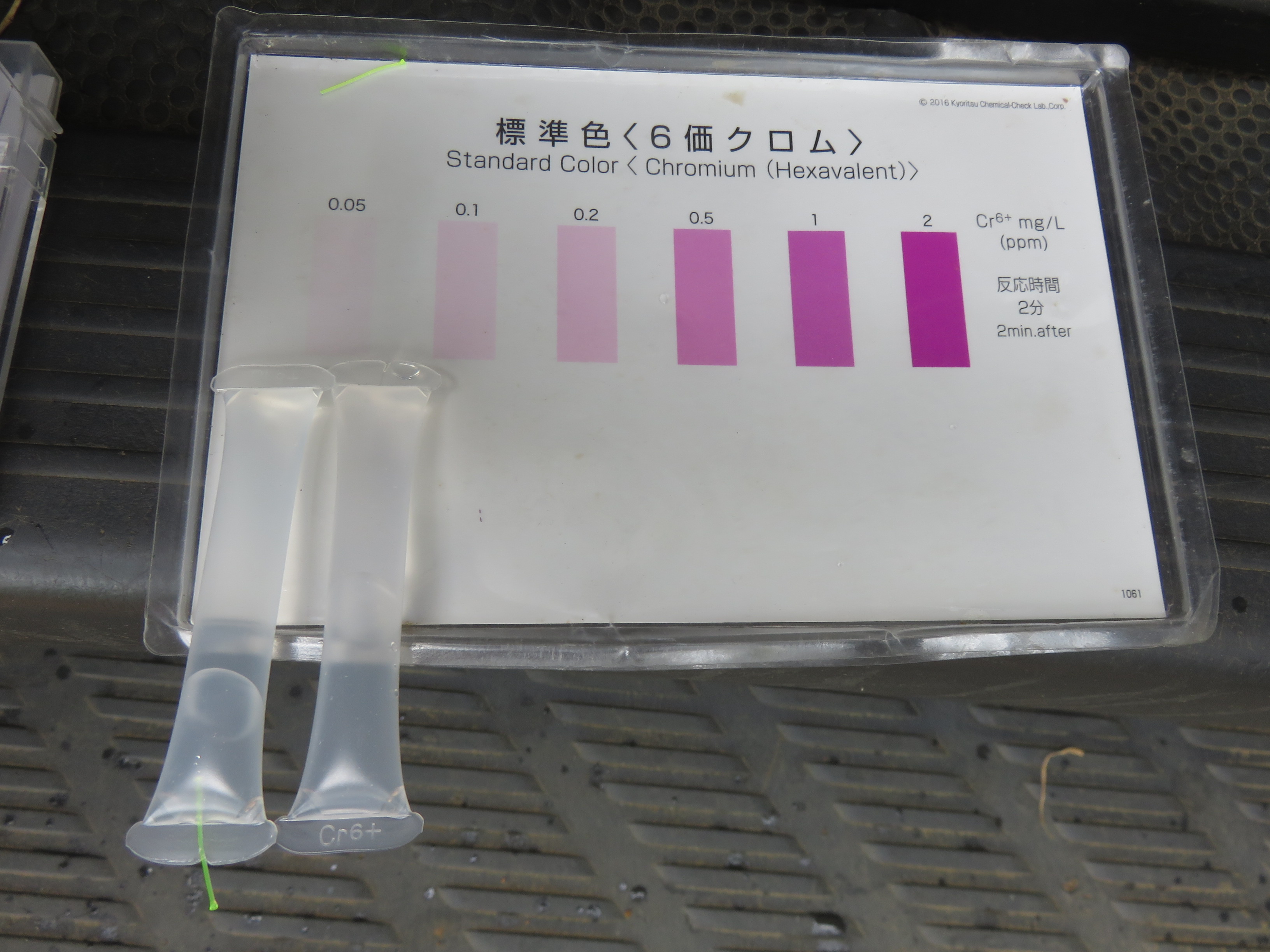 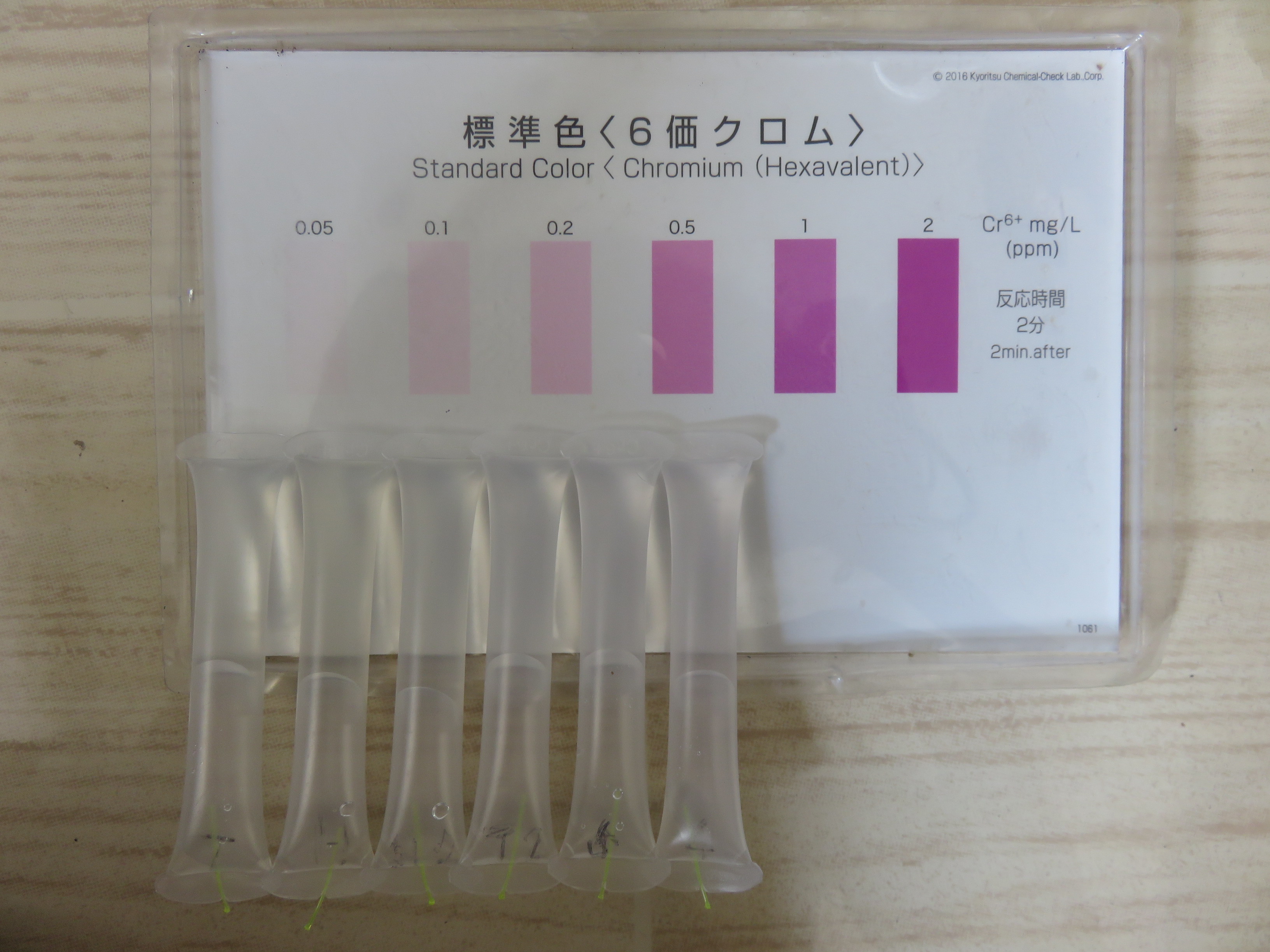 > Please see the detailed result and comments of the latest water analysis (in August 2019) by the expert at the following link;


- Map of Locations of Water Sampling in Palawan (October 2018)