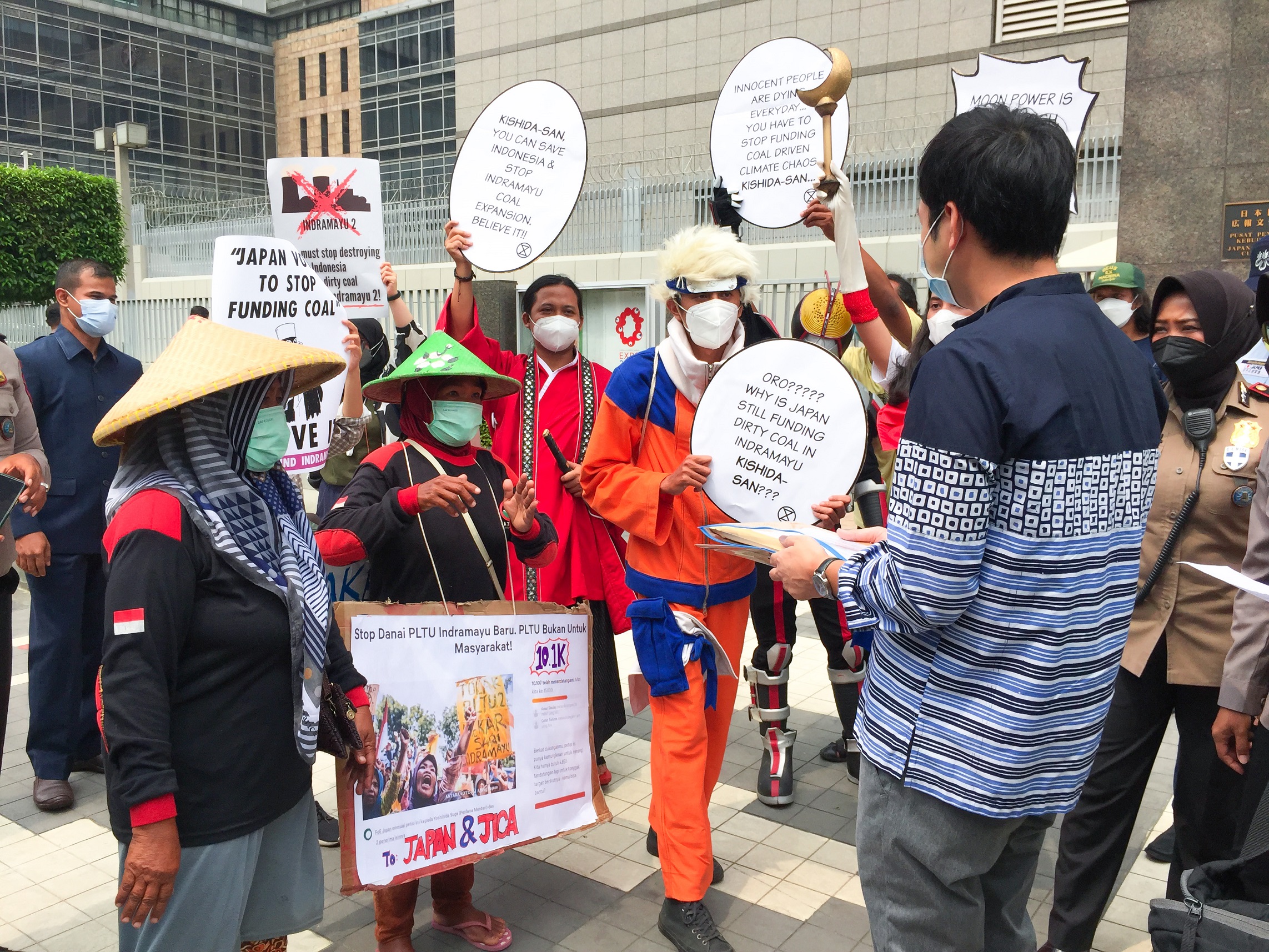 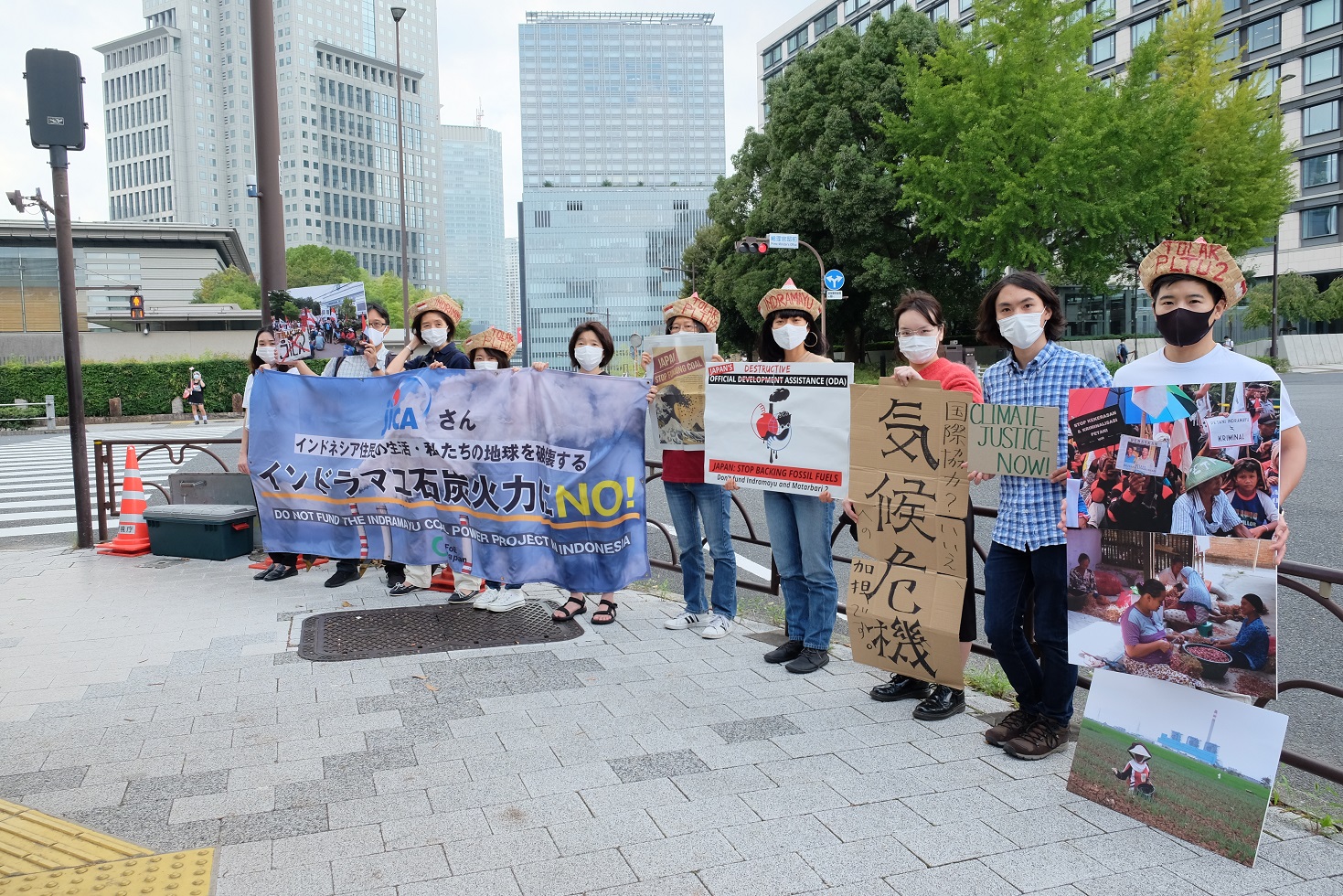 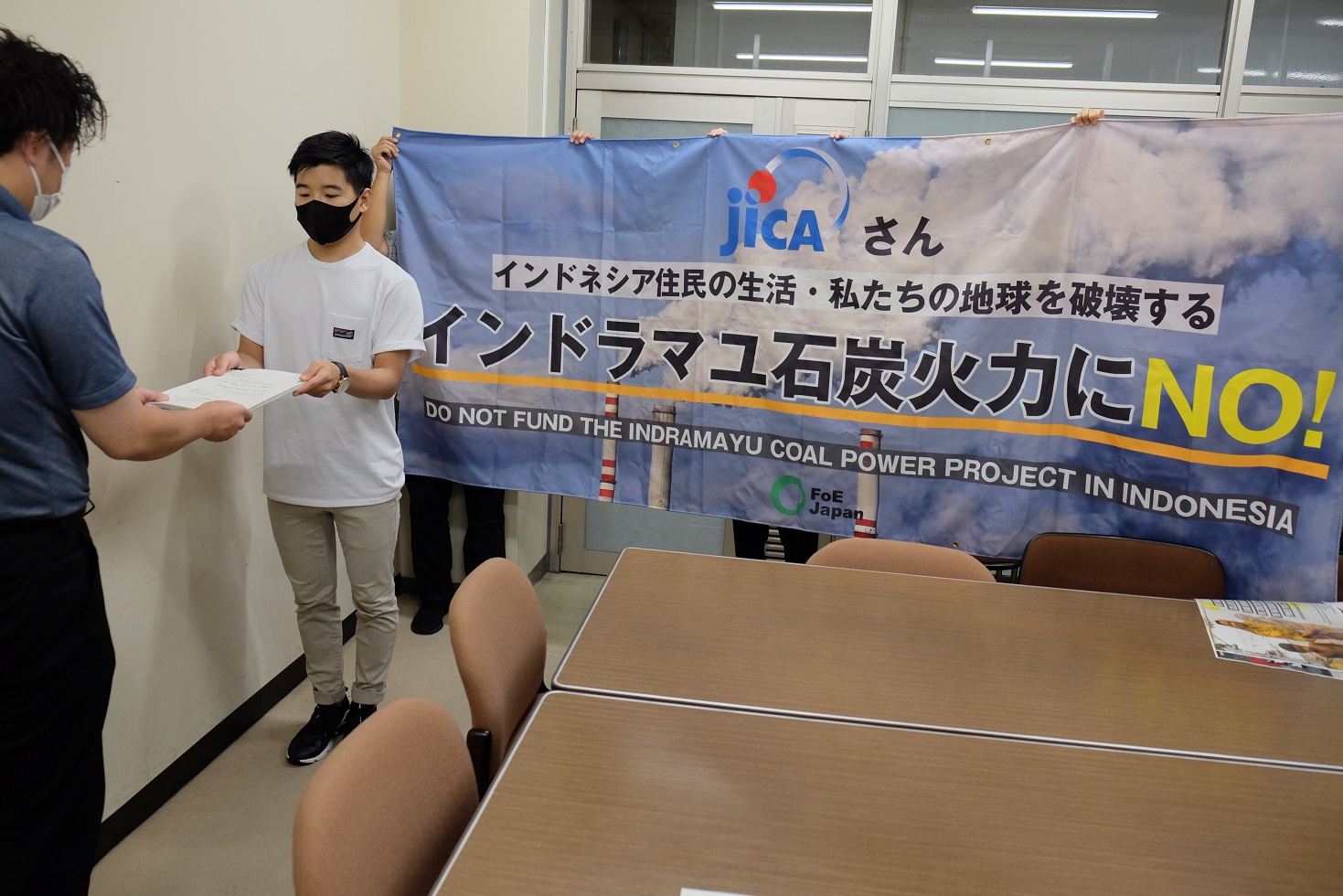 On October 6, Japanese CSOs submitted the petition (endorsed by 10860 individuals from 114 countries and 114 organizations from 34 countries) to the Japanese government and JICA, calling on them not to support the construction of the Indramayu coal-fired power plant in Indonesia. This aimed at urging Prime Minister KISHIDA Fumio to express a clear position that Japanese government stops all the public finance support for coal plants oversease without any loophole, ahead of COP26 starting from the end of October.

LIST OF Organizational SIGNATORIES: 114 from 34 countries (including the above initial signatories)